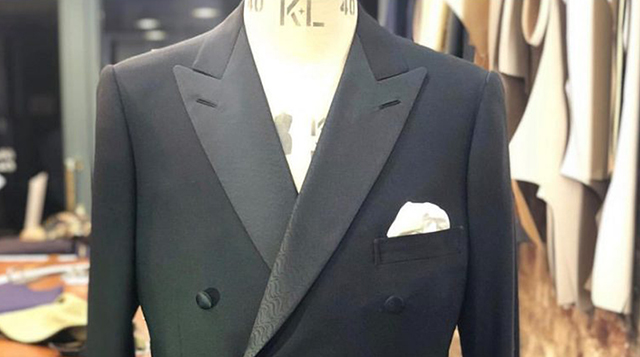 A few decades before the inception of Standeven, the highly esteemed Henry Poole on Savile Row introduced ‘Black Tie’, a practical yet formal outfit appropriate for certain special evening occasions and ceremonial wear, proving to be a timeless menswear staple all over the world.

Before we dive into the what is, and why, of the black-tie, it’s important to acknowledge a little backstory behind this wardrobe. There are many opinions and stigmatisms surrounding the almost age-old concept of what it is to be a gentleman and the various components of attitude, style and the way one should conduct oneself. While it would require an almost bottomless article to cover this, we can certainly make a start by focusing on the basics.

To be a gentleman, one should not look for additional attention, especially to his clothes. Neither should he be seen to purposely outdress or outsmart his peers. This is also reflected in the way he puts himself together (as opposed to a dandy who looks to impress by dressing as a way of expression).

Firstly, black-tie formal wear is relatively strict for several reasons. One of which is to ensure all are dressed appropriately smart to pay respect to one another at an occasion. One should look appropriately immaculate. Think “Cary Grant” in the film “To Catch a Thief.” The dress style, tone and manner which Cary portrayed through his role, sum up the concept quite perfectly.

Over the years, many people have adapted and bent the rules as they see fit, as certain occasions have also become less formal. This has seen an excellent opportunity, leading to the broader scope of what is deemed an acceptable outfit. The original attire requires a black suit of luxury fabric, often in an extremely thick Barathea cloth, with silk peaked lapels. A white studded shirt fashioned with a decorative bib, trophied with a black bow tie completes the look. Black shoes are a must and often worn as either an Oxford or slipper (always with mirror shine or Patina). 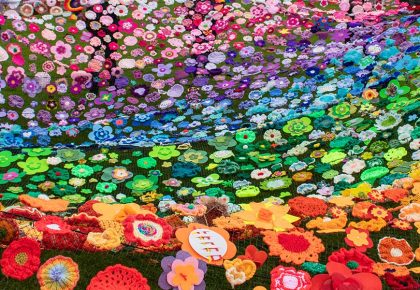 We are proud as a company to have been able to contribute offcut fabrics to the creation of this powerful Flower Waterfall in memorial of those who have lost their lives during the pandemic. Residents of Halifax have come together, inspired by the display of thousands of poppies around the Tower of London, to remember […] 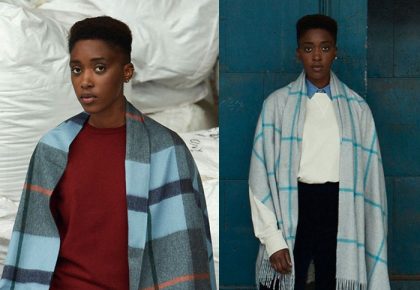 The cashmere stole is a wardrobe staple you simply cannot do without – and if you haven’t done so already, it’s definitely worth investing in. Widely regarded as the ultimate in luxurious comfort, our variety and range of cashmere stole means it doesn’t just enhance your autumn/winter outfit, because it’s an accessory that can last […] 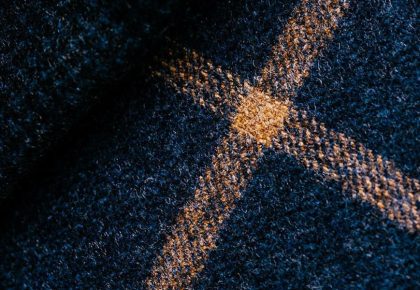 Chalk Stripes, Windowpanes, Twills, and a modern twist on the classic Glen Check all make John Foster’s AW22/23 collection a comprehensive selection of coordinated plains and patterned cloths in a range of colours including favourite Autumnal hues. A colour palette which highlights our suiting cloths, a perpetual staple for any season that never goes out […] 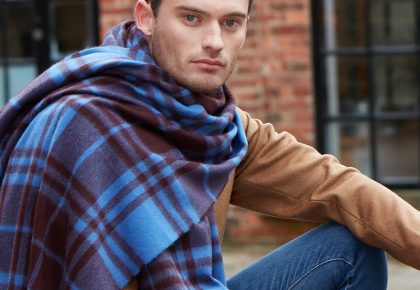 It will soon be time to look ahead to our 2021 autumn and winter collection. And, with that in mind, we thought we’d provide a bit of background about where our inspiration comes from, before products like our cashmere stoles and cashmere scarves are worn by people across the globe.  So, what exactly goes on […] 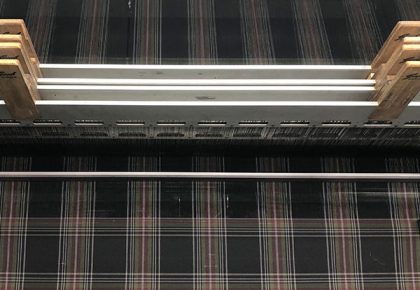 Representing the continuity of Bradford’s industrial heritage in woven fabrics, customers have the opportunity to harness our wealth of technical weaving skill with a receptive creativity to develop individualised cloths, all woven and finished within a few short miles maintaining our commitment to local production. Special developments offer creative freedom through our combination of own production, technical […] 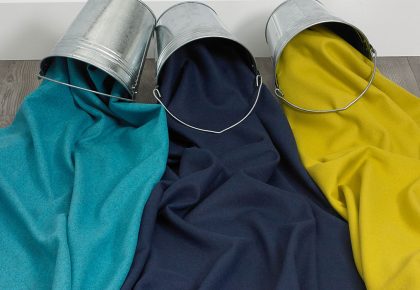 After 18 months of development work, we are very excited to launch our new Melton Wool Collection. We have successfully sold Melton Wools for many years and we wanted to simplify our offer to maximise value for our customers. After many months of trials & testing we finally selected 60 fabulous new colours which will […]